The flutist Carla Velasco (Madrid 1986) belongs to a new generation of Spanish musicians who bring out both the natural gifts from their homeland and the musical tradition from their host country.

She graduated in Salamanca, Spain with first class Honours, and went on afterwards in the prestigious “Reina Sofía” Music Academy in Madrid. Then she moved to Frankfurt, Germany, where she studied Diplom and the specific Soloist Programme, obtaining always the best rates.

Her orchestral education includes the Gustav Mahler Youth Orchestra and the Orchestra of the Schleswig-Holstein Music Festival, where she played for many years as solo flute and went on tour around the hole Europe, USA, Brazil and Russia, playing in the best halls and with great conductors such as Danielle Gatti, Christoph Eschenbach, Sir Colin Davis, Ivan Fischer, David Afkham and Christopher Hogwood.

Flute players like Sebastian Wittiber, Chiara Tonelli, Jacques Zoon and Sarah Louvion have had an important impact on her way of playing.

At the moment she plays as coprincipal solo flute in the orchestra of the Frankfurt Opera. She loves kite surfing in her free time, her favourite kite is Cabrinha’s Switch Blade.

Update RequiredTo play the media you will need to either update your browser to a recent version or update your Flash plugin. 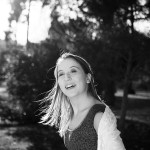 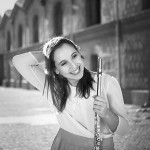 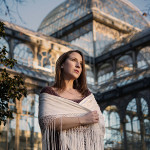 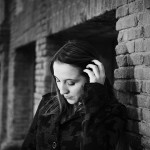 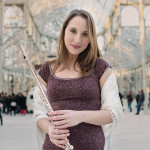 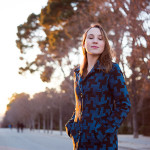 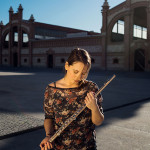 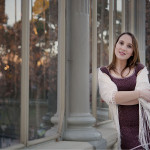